Choose the Professional Events that help you grow 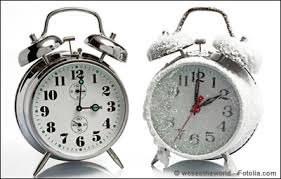 The next weekend the 28 EU member states will return to their Winter time after the usual 7 months spent enjoying the one additional hour of daylight in the evening. This could be one of the last times we have to change our watches and clocks as the European Commission published the preliminary results of the public consultation on clock change in Europe that ran from 4 July to 16 August 2018. The consultation received 4.6 million responses from all 28 Member States, the highest number of responses ever received in any Commission public consultation. According to the preliminary results, 84% of 4.6 million citizens across the EU opposed changing the clocks ahead in the summer or back in the winter or just opposed switching either way.

The EC President Juncker put the summertime question on the political agenda as part of his pledge to be big on the big things while leaving it to Member States to take decisions where they are best placed to do so. This means each EU country could decide whether maintain its time zone or adopting its Summer time for the entire year.

One strange case regards Spain that was originally on GMT when standard time was introduced in the country in 1901. However, in 1940, Spanish dictator Francisco Franco decided to put Spain in the same time zone as his fascist allies in Nazi Germany. The time zone was not set back after Franco’s fall from power and Spain remained out of sync with its original time zone. Today, Spain is Europe’s westernmost country on Central European Time (CET), and in Galicia – in the country’s far North-West – the Sun doesn’t rise until 09:00am in Winter.

If the EC approves that every EU country could choose which time zone to maintain, this is going to change the way we are used to live and work in the EU. Personally I am not sure this is going to benefit the businesses for some reasons.
– First of all, the time zones map in the EU will become a patchwork and generate confusion both for communication and travelling; all trains and air transport timetables will have to be totally revolutionised
– Secondly, it could generate problems with business relationship. Let’s suppose Portugal will choose stay in its current GMT zone while Finland choose to keep its Summer daylight saving time (GMT+3): this means when the Portuguese enter their office, the Finnish are approaching lunch time and when the former come back from the lunch break, the latter are ready to leave the office. This implies a productive time window of max 3 hours per day when the two countries can work together.

What also surprised me is the reasons mentioned by the respondents: more than three quarters (76%) consider that changing the clock twice a year is a ‘very negative’ or ‘negative’ experience. Considerations related to the negative health impacts, increase of road accidents or the lack of energy savings, were put forward by respondents as motivations to put an end to the change.

I can’t believe that – in the current situation – when people go on holiday within the EU, which means they have to “suffer” 1 or 2 hours of time zone difference, they feel so miserable they cannot enjoy their days off… Just unbelievable.

N.B. You can read the Oct 2018 EPN Consulting Newsletter here; all newsletters are available here. 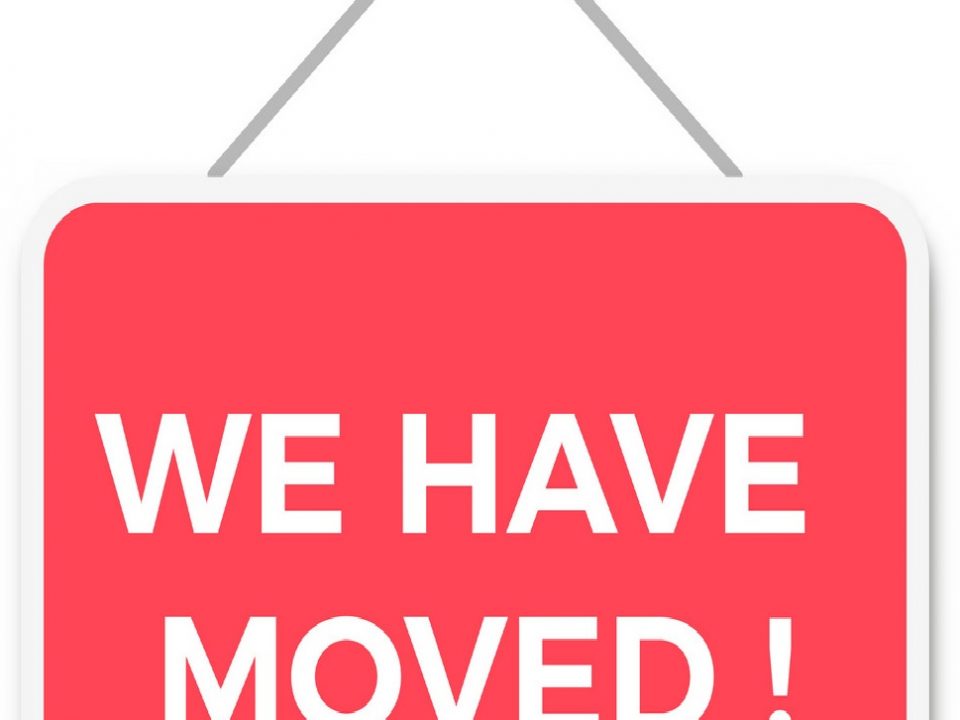 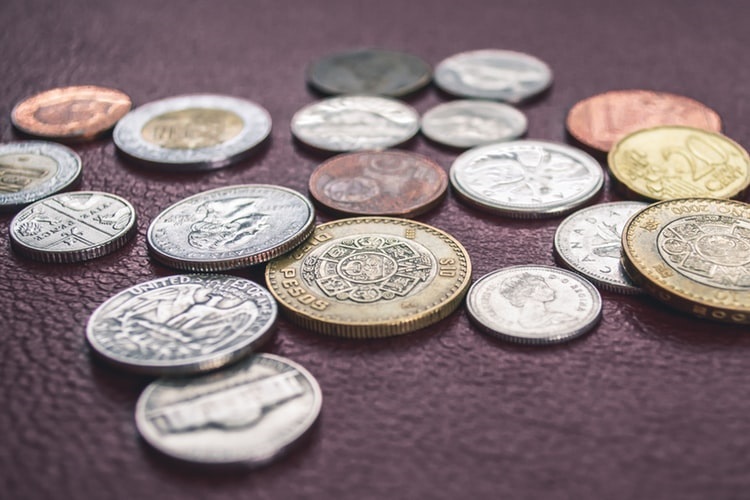