ITS UK tweeted on the S.T.R.E.E.T. London Multiplier event

I have been working on ITS for 25 years and I have recently shared the enthusiasm for the Mobility as a Service (MaaS), which should change our way of travelling by public transport in the near future.

A few weeks ago, though, one of my frequent travelling route made me think that MaaS cannot solve all problems if some basic organisational and planning activities are missing or poor.

I had to travel from London to Turin but flight tickets were horribly expensive so I decided to fly to Milan Malpensa at a more reasonable price, then go to Turin by public transport. I knew every single item of the possible travelling solutions so I didn’t need any MaaS app. I left the EPN Consulting office in London Victoria at 2:15pm to reach the London Victoria Coach station (10-min walk) and catch the 3pm coach to Luton airport. But, as often happens, the coach was 30-min delayed so I had to wait for 1 hour to get on the coach and reached Luton airport at 5pm.

The 6:30pm flight to Milan Malpensa was delayed by 40 mins due to the London air traffic control restriction and landed in Malpensa (Terminal 2) with a similar delay. Then got on the bus to reach the non-Schengen destinations gate, queued up for the passport control and exited the airport at 10:04pm, just 4 mins after the departure of the coach for Turin. I had to stay in Malpensa until midnight to get the next (and last) coach to Turin, which took the usual 2 hours to reach the city and eventually alighted me at 2:00am with no urban public transport service (someone came to collect me).

To sum up: the decision of travelling entirely by public transport from Central London to Central Turin via Milan (to save good money on the flight ticket) cost me 11 (eleven) hours on the go, which is unacceptable in the 21st century! Despite I knew by heart every transport solution, timetables, carriers to select, how to buy tickets, etc.

This made me think that an efficient MaaS could be possible only if:
– flight routes are defined reasonably and priced accordingly. I have been flying for decades and I still don’t understand why flights to/from Turin cost enormously more than those to Milan when the two cities are 10-min fly one from the other (also with the same carrier, when available in both cities)
– no matter if air traffic control restrictions are in place or not, certain airlines are statistically often delayed
– coaches are a good and cheap travelling option but too dependent on road traffic conditions, so not reliable when one has to use them to travel to/from airports, unless one is prepared to waste hours between waiting and travelling times
– coach/train timetables should be revised and integrated to ensure a satisfactory service. For example in London: National Express service to Luton is every 30 mins but often the waiting time is 50-60 mins due to road congestion. Similar aspect applies to Malpensa-Turin service: the last departures are 10pm, 12am then no service until 8am. As flights delays happen much more frequently then in the past due to strikes, weather conditions, skies congestion, etc. extended services have become essential.

All transport operators should not only join the MaaS club, but also be prepared to modify and update their service and fares to keep travelling by public transport still appealing and economically convenient. 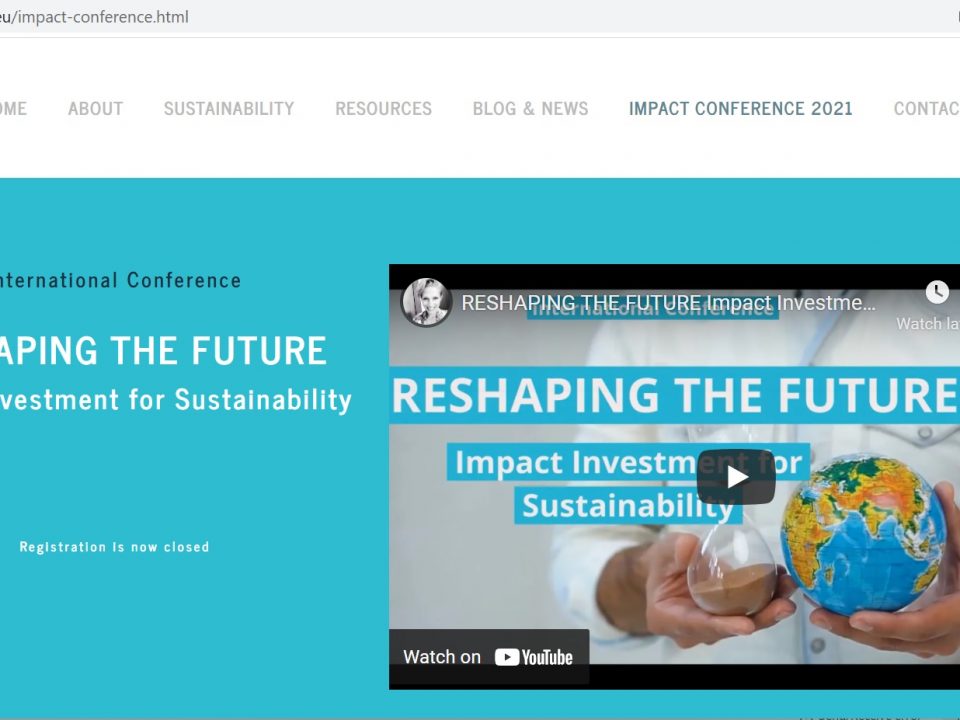 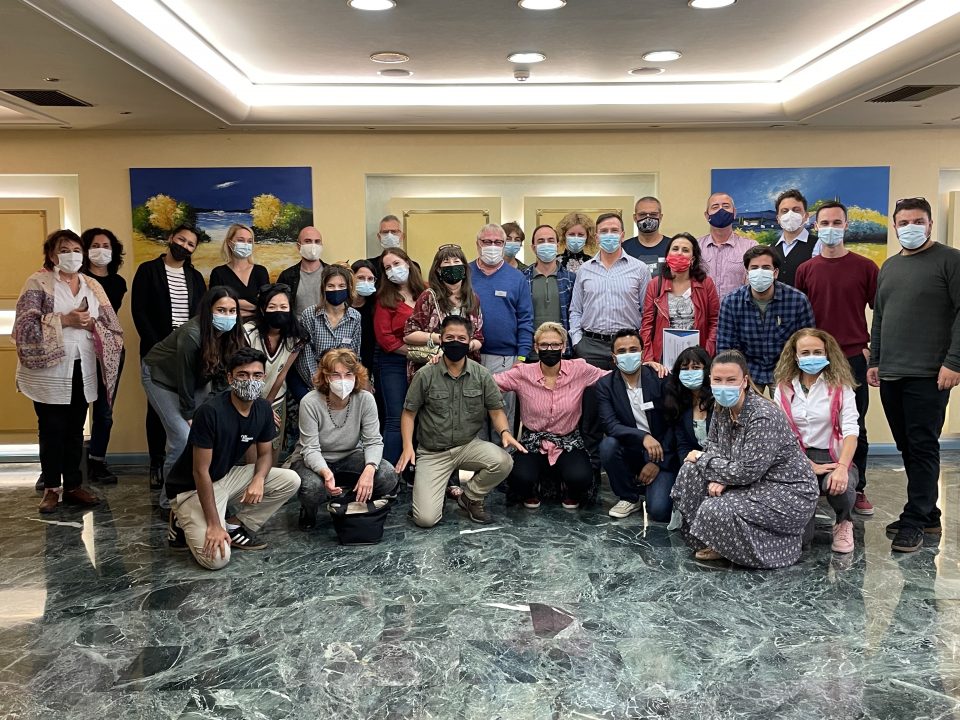 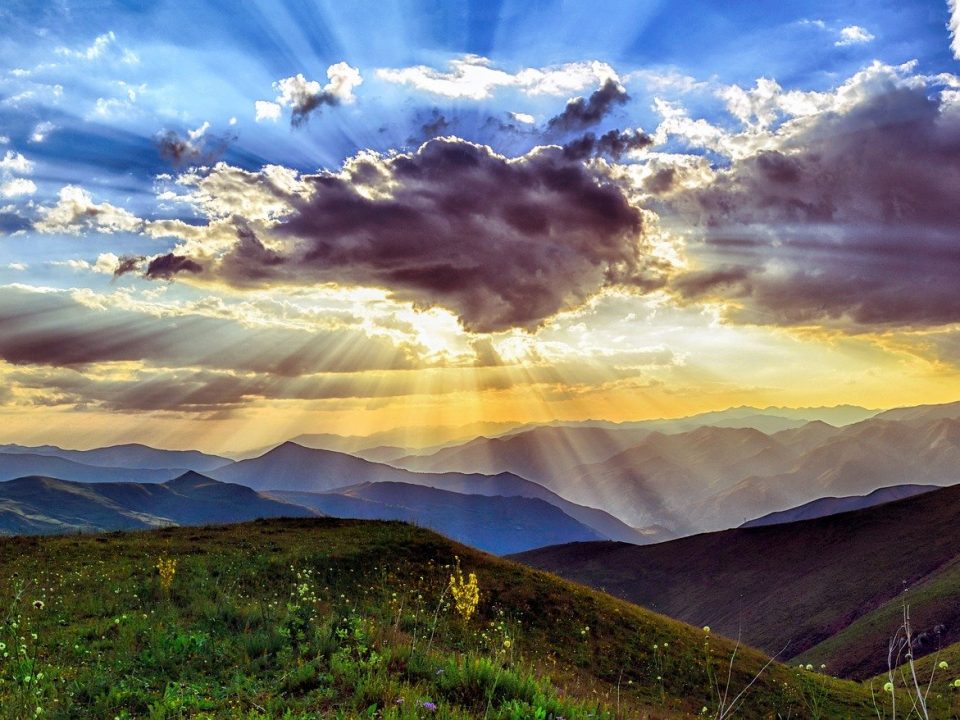