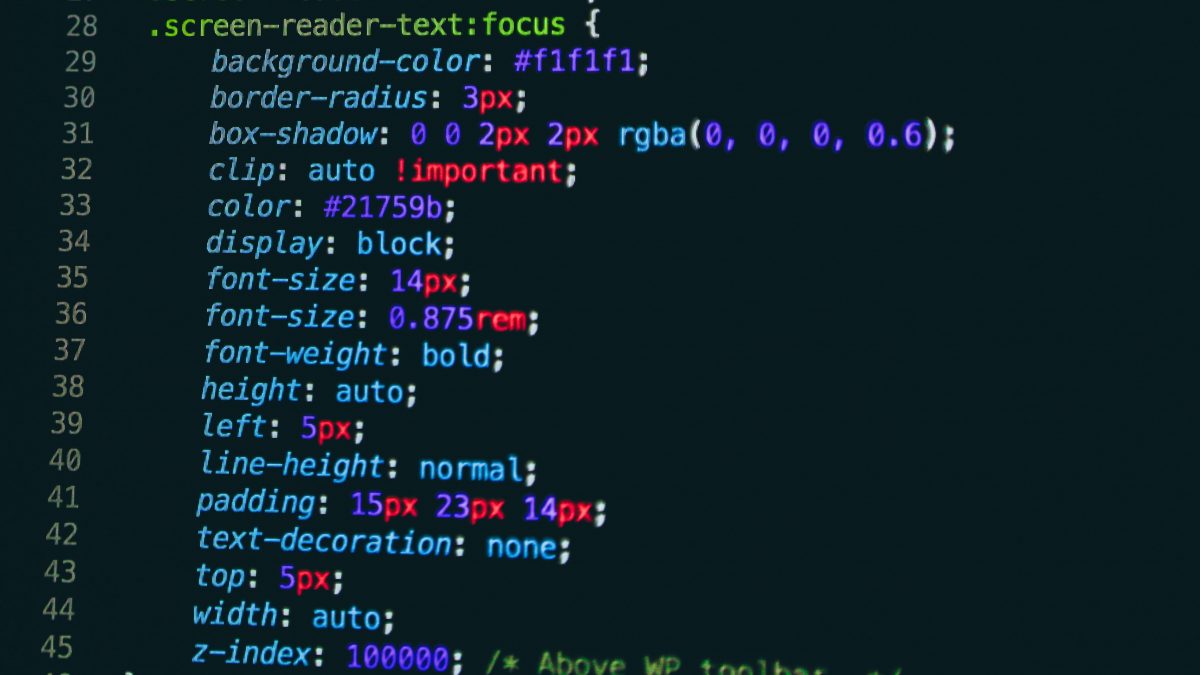 Some weeks ago in a bookshop at Gatwick airport I bought “The Passengers” by John Marrs, attracted by the lines on the cover: Eight self-drive cars set on a collision course. Who lives, who dies? You decide. I started reading it and it is actually compelling as expected. It is described with a good amount of details how a self-driving car works, the effects of hacking on the eight vehicles involved and being under control by someone hidden remotely. Scary but a really page-turning book.

The other day I watched on TV an episode of the popular German series “Alarm for Cobra 11 – The Motorway Police” where – again – a self-driving car was hacked and one of the policemen blackmailed as his wife and daughter where onboard the vehicle when suddenly the car stopped responding to their instructions and followed those ones sent wirelessly from a gang of criminals.

Two different situations, two different book/screenplay writers, but same scenario: a self-driving car (aka Connected and Automated Vehicle, CAV) that could be easily hacked and become potentially dangerous for its occupants and people around.

This tells us what is the most popular inner doubt (fear?) of many of us: CAVs are the results of a fascinating technological progress, but perceived as insecure and not totally in control of the passengers, making it a potential target of criminals.

This kind of suspicions were already discussed in several magazines when articles on smart thermostats such as Nest or NetAtmo, very popular in these days, described the lack of IT protections that could allow an easy crack in their management software to alter their functioning. Recently, also the Amazon Echo devices working with Alexa were investigated with regard to the silent recording of what talked in homes, on top of the commands that remain in its memory and are sent to a control centre when human assistants are entitled to listen to, officially with the scope of improving the devices’ language recognition skill. Following these articles, Amazon then published instructions on how to delete Alexa’s memory.

Certainly advanced technology such as IT and AI have changed and are still changing the way we live, our habits and often improve our quality of life (e.g. warm homes when we are back in winter times), but what price are we prepared to pay (on top of the selling price) such as our privacy rights? I don’t think the EU GDPR introduced in May 2018 can do much about it… 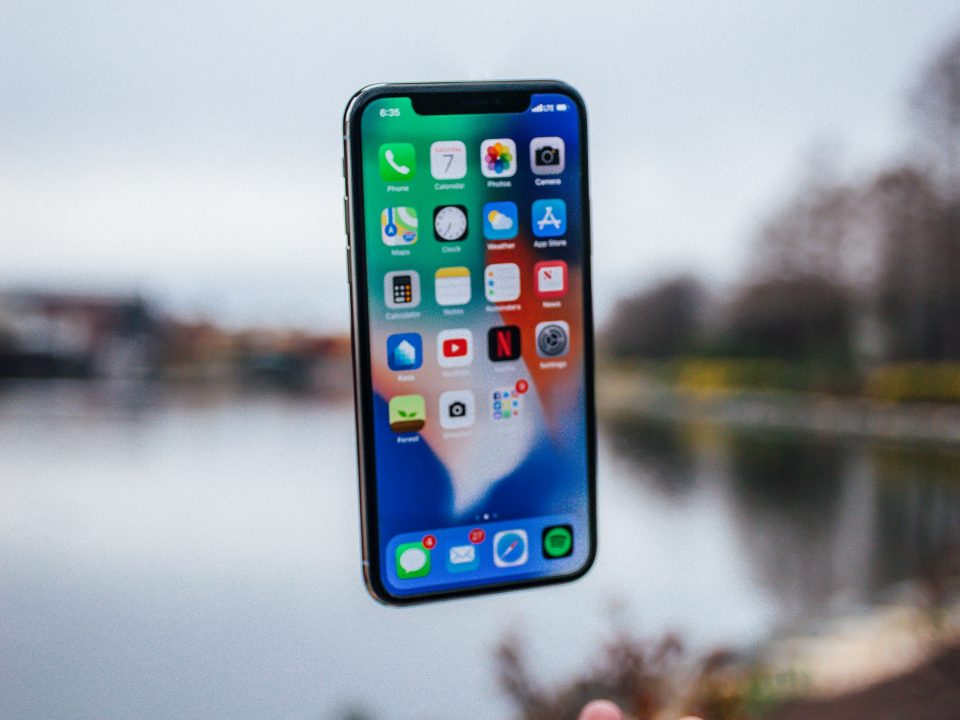 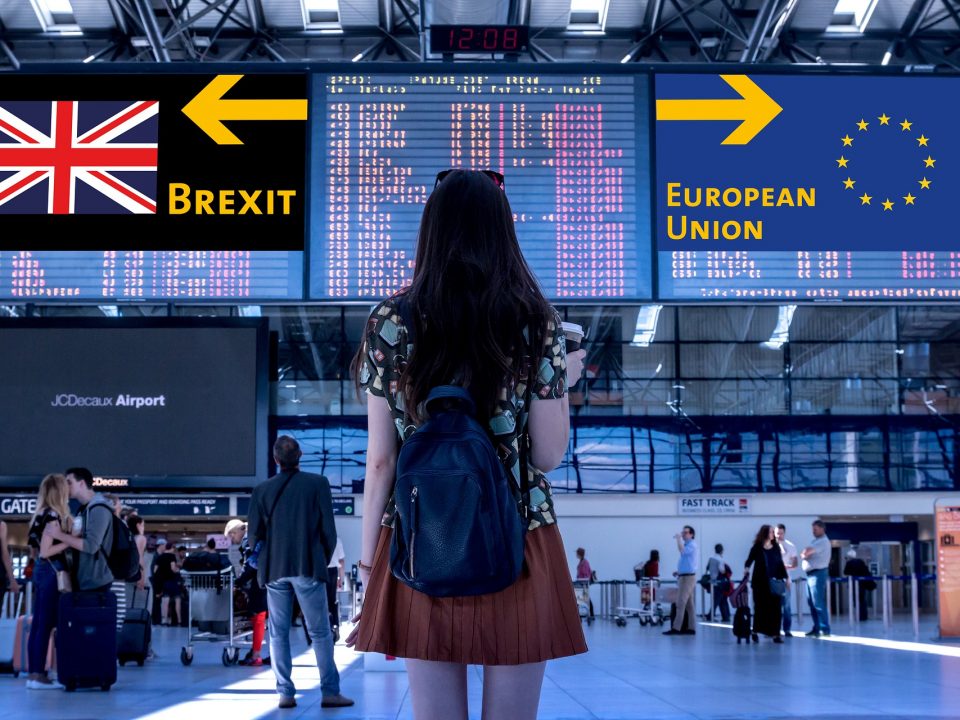 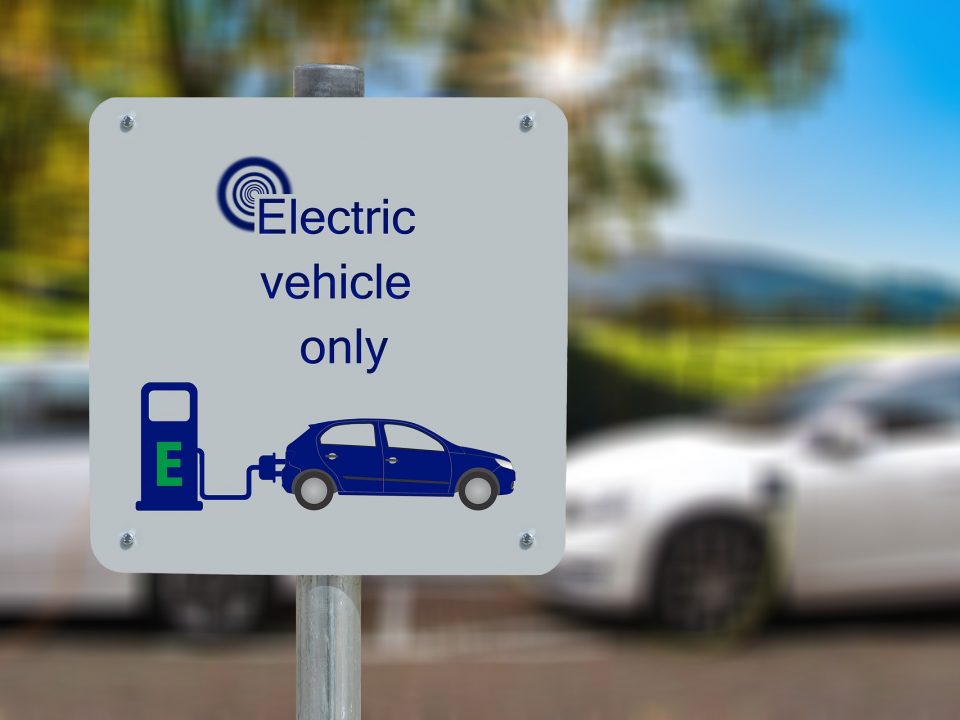