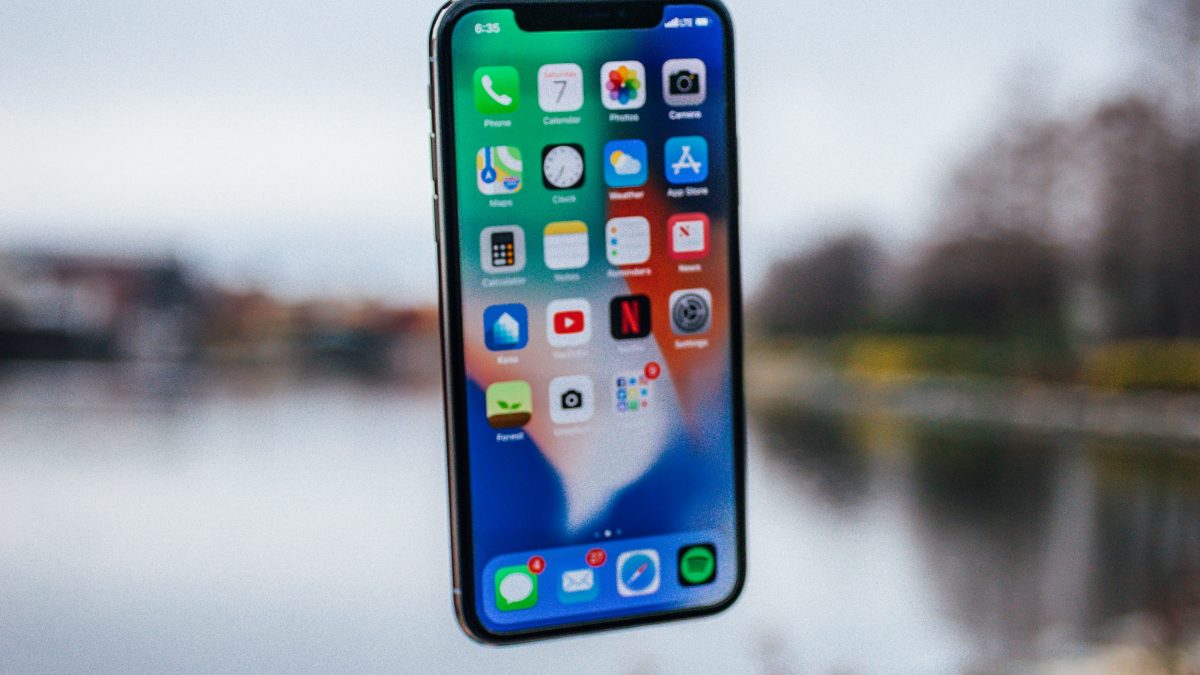 Last week I was in Brussels (again) and I had to travel to an area I have never visited before. Therefore, I planned my trip on Google the night before. On the day, I followed the information provided and reached the venue as planned.

Coming back to my hotel in the afternoon, I chose a different route, based on my knowledge of the Brussels public transport network and arrived 15 mins earlier than the suggested route. I was happy with myself and proud of my choice.

The following day I travelled on the same route I had chosen the previous afternoon, but the automatism in my brain made me take the wrong decision as I didn’t check which service I was taking between the two metro lines stopping at a station. This led to having boarded the wrong one that after a certain stop runs on a different route. So I had to alight, change direction of service, reach the previous station, change direction again and finally board the correct one. Needless to say, I arrived a bit later to the venue.

This experience (positive one day, negative the following day) made me think about the human-machine interaction. It is true that itinerary calculation tools, in particular for public transport, give invaluable help to travellers about timetables and interchanges of PT services (in my opinion what Google offers is one the best tools available for free in Europe).

On the other hand, personal experience can help a lot to find better/faster travelling solutions, provided that one doesn’t mind changing PT services maybe once more than suggested by IT-based tools. However, personal experience is fallible, we may be too biased by previous experiences and consequently we may not pay the needed amount of attention to what we are doing, being too sure that we are right. And, sometimes, it turns out that we are wrong.

As the ancient Romans used to say: “In medio stat virtus” (virtue lies in the middle), which I would read in this case as we should follow IT-based travelling suggestions, however filtered – in a humble way – by personal experience. 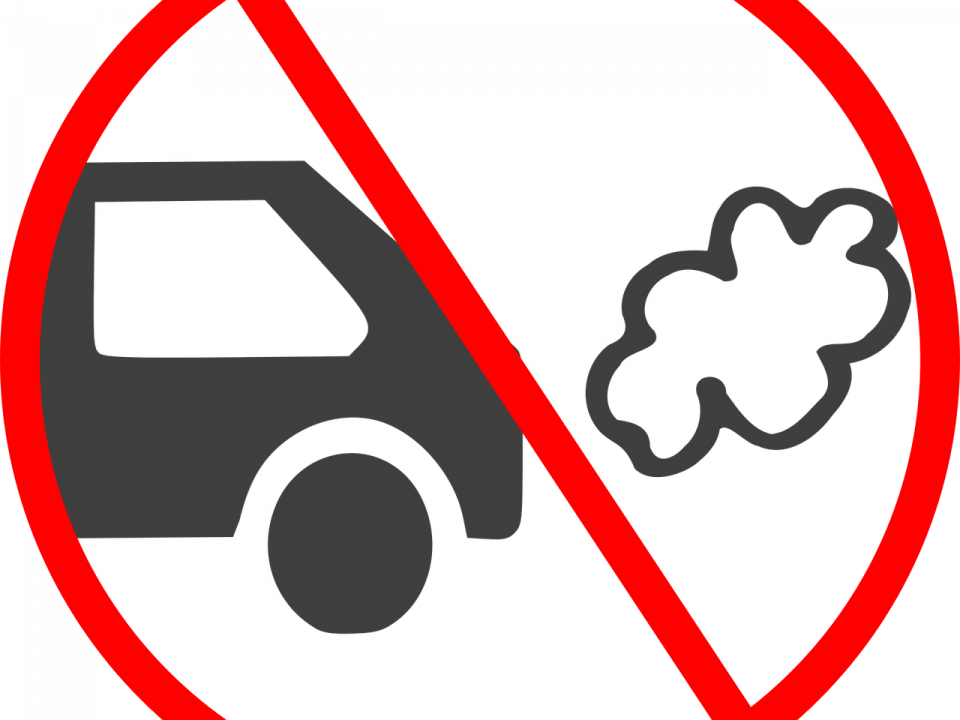 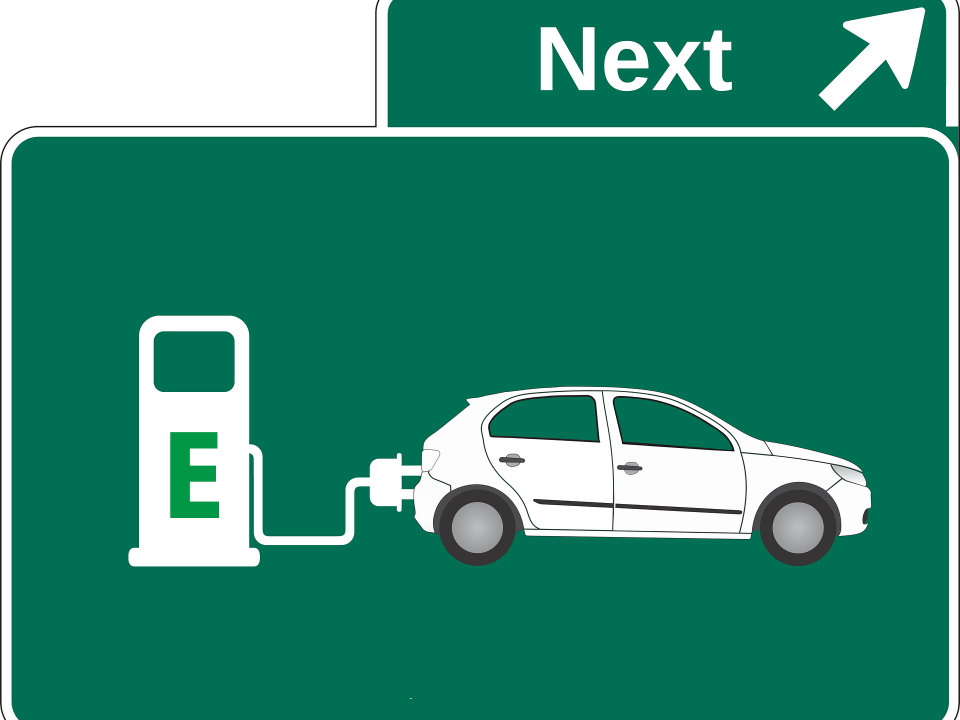 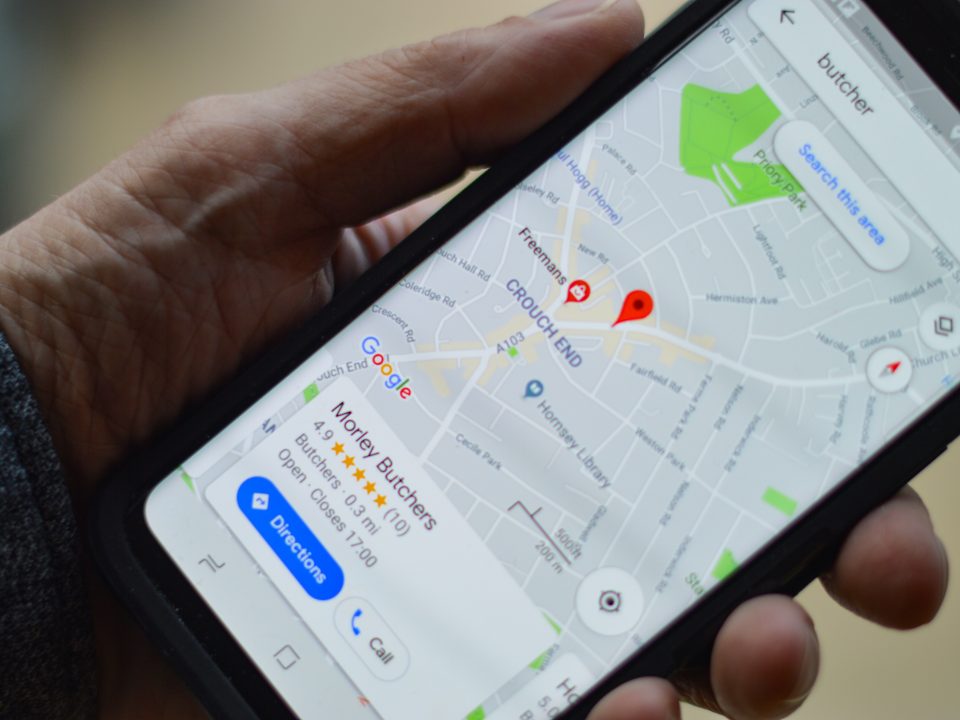