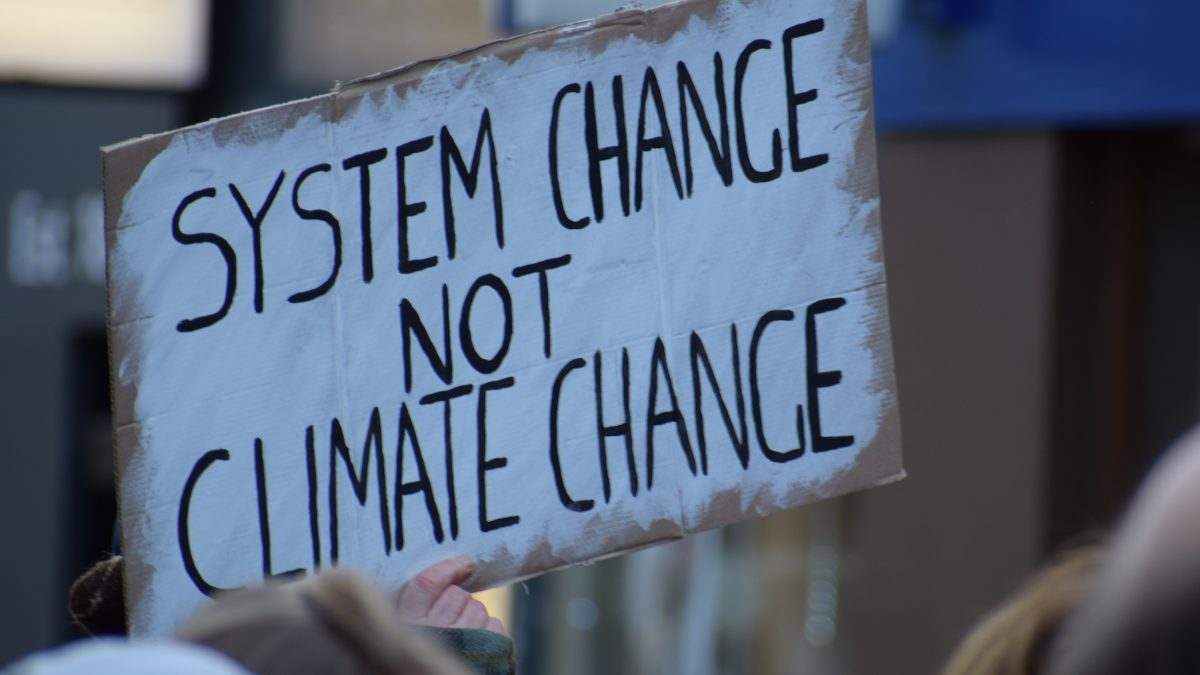 We have been reading about Climate Change for years, but not many people believed it concerned themselves. We were used to see hurricanes, flooding, drought in other parts of the world. We were sorry for those populations for a bit, then we went back to our day-to-day life forgetting what we had watched on TV or read on papers some minutes before.

In recent times I hear people start realising that what was happening “in other parts of the world”, it is now happening in “this” part of the world such as, for instance, Europe.

During last weeks, we have watched many frightening situations: wildfires in Spain, Portugal, France, Greece and Slovenia extended to North-East Italy.

We have been reading about drought in Spain and North of Italy (where in some areas it hasn’t rained for months), age-old glaciers melting in the Alps, iced pieces of Greenland falling down in the sea.

The latest news about London suffering 40’C, which once was a climate typical of Sicily and Malta, attracted a lot of attention of the media. This is not just a matter of record to get registered in international statistics: this affects the way populations live and have lived so far according to climate. As a matter of fact, British houses were/are not designed to bear this high temperatures. They have low ceilings, don’t have shutters and are poorly insulated. This is an example of how climate change is going to modify not only lifestyles but also houses building techniques; agriculture should be reassessed and probably introduce change of crops that will be allocated to different latitudes, etc..

We all read that we have to fight climate change, but when governments have to implement the Paris agreement decisions, then time is not more an issue. Capitalism prevails, corporates annual turnovers become more important, what was first welcomed as green solution it then becomes just greenwashing.

Wise decisions should be taken based on objective data. Companies may report greenhouse-gas (GHG) emissions in their annual and sustainability reports, as well as to non-financial standard-setters such as the Global Reporting Initiative (GRI), a standards group. But as Eelco van der Enden, GRI’s boss, sardonically points out: “What gets measured gets managed. But what gets measured also gets manipulated.” That makes it a continuous challenge to improve data quality (source: the Economist).

The ideal would be to price negative externalities. Carbon taxes are indeed on the rise. As of the end of 2021, more than a fifth of global emissions were covered by carbon pricing, though at levels too low to cause meaningful changes in behaviour (source: the Economist).

This shows that we need really committed managers and politicians to radically change the current trends, otherwise we cannot achieve any good result in the short term.

Personally, I was born in 1965 and I have never seen such climate disruptions (in intensity and frequency) before this century, which shows climate change can be perceived even on a human life scale, which worries me a lot.

For this reason, EPN Consulting coordinates the Erasmus+ project “Collective Innovation to Fight Climate Change” where together with other six valuable European partners we aim to give our contribution to this important cause. 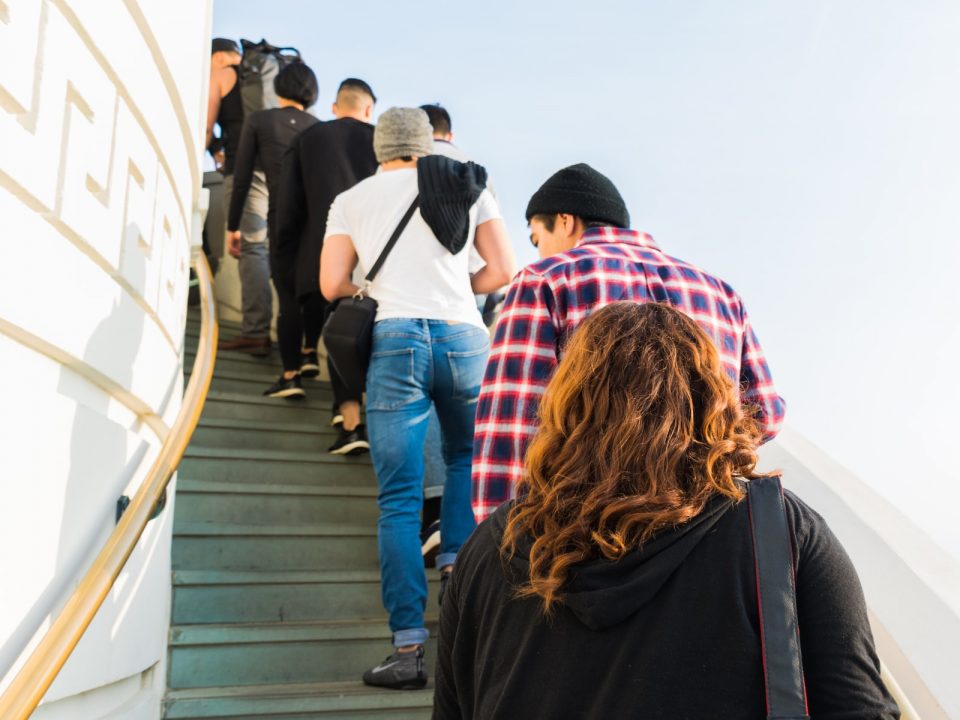 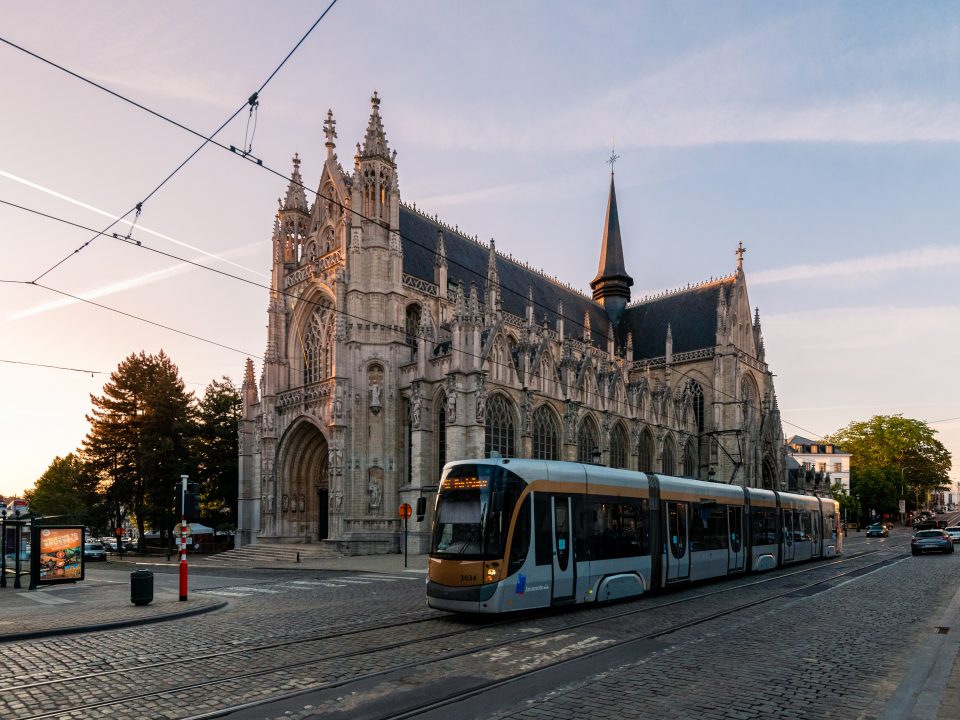